Sign up to receive updates on each lesson as they become released online. 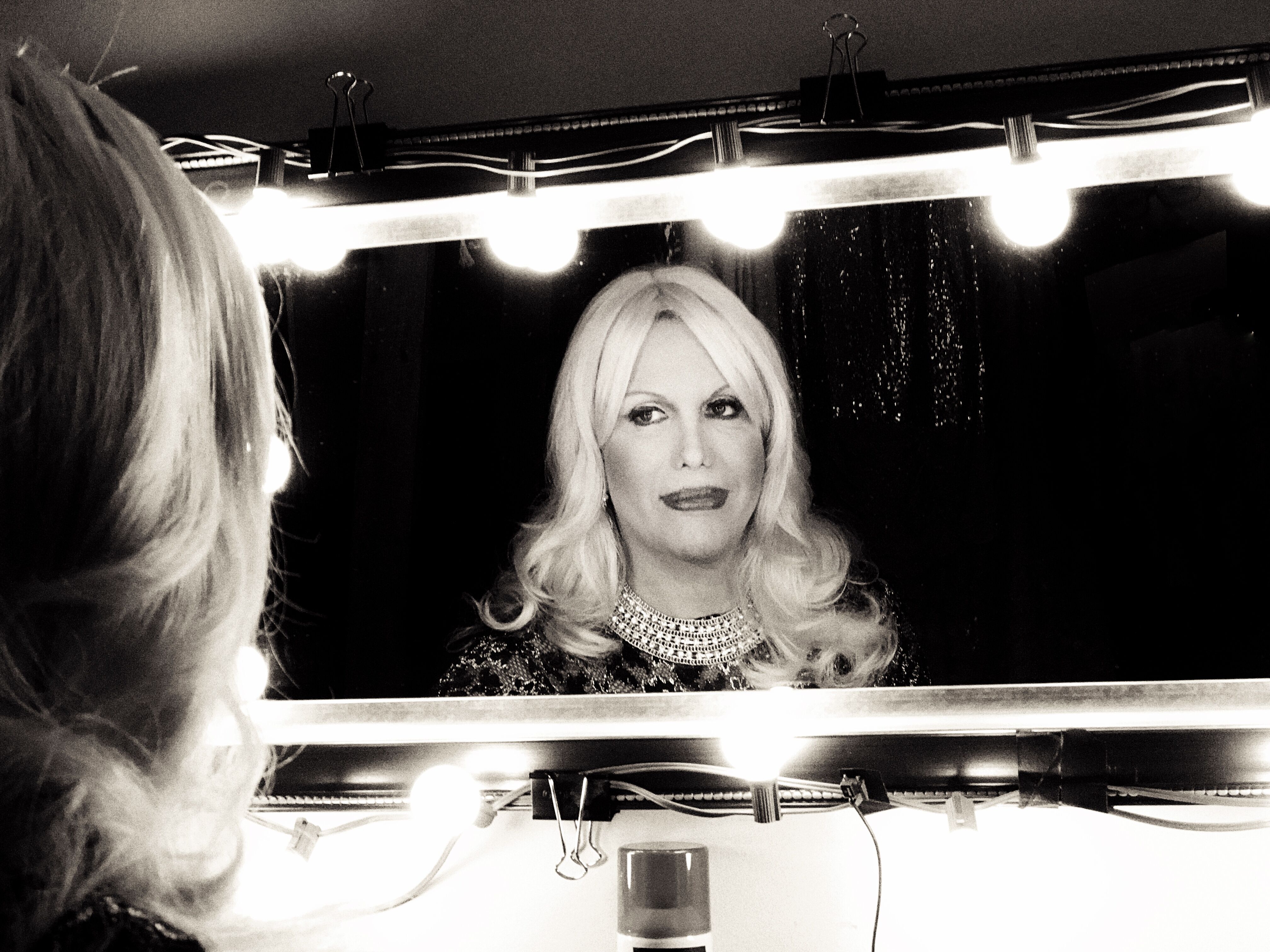 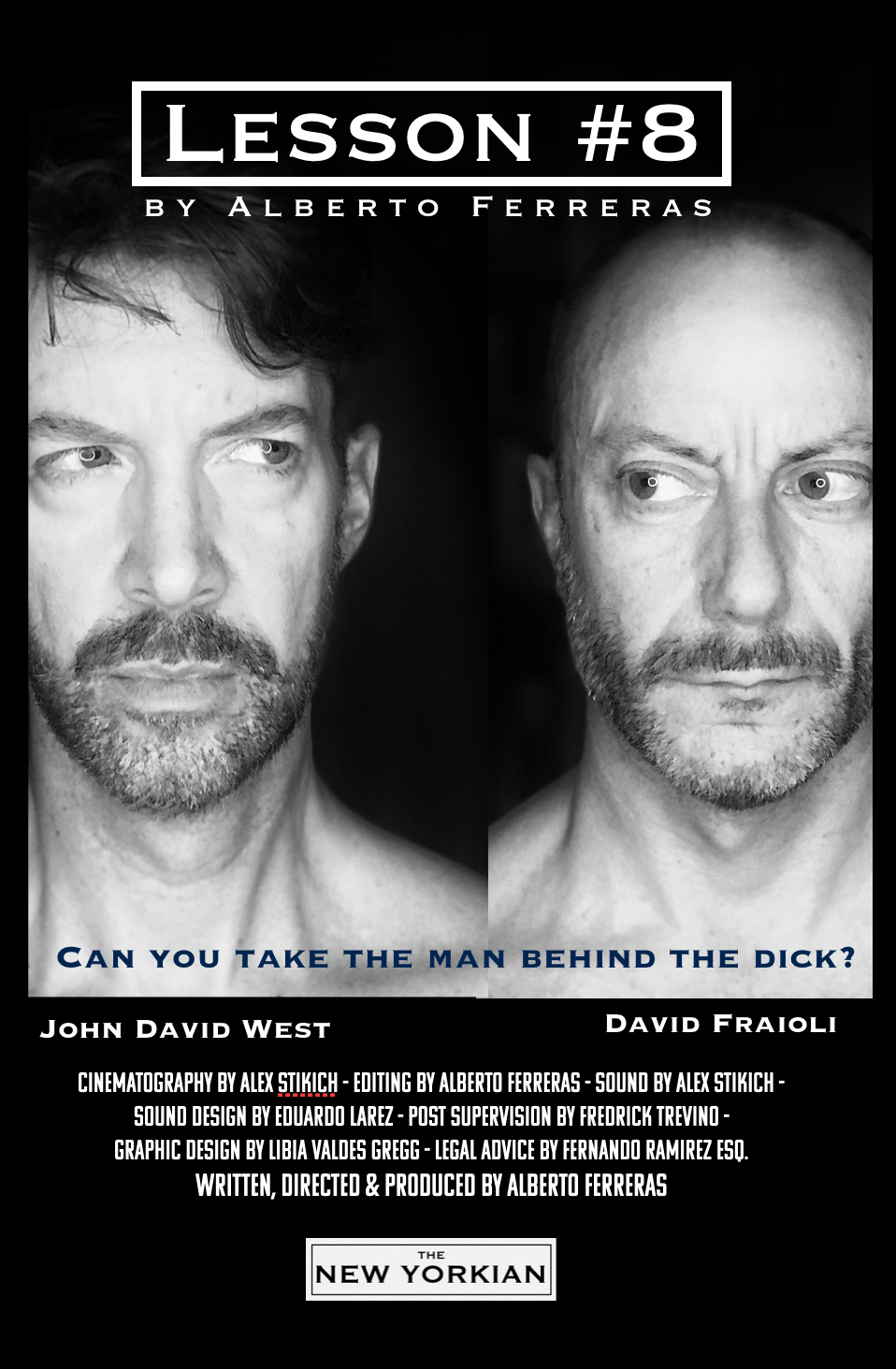 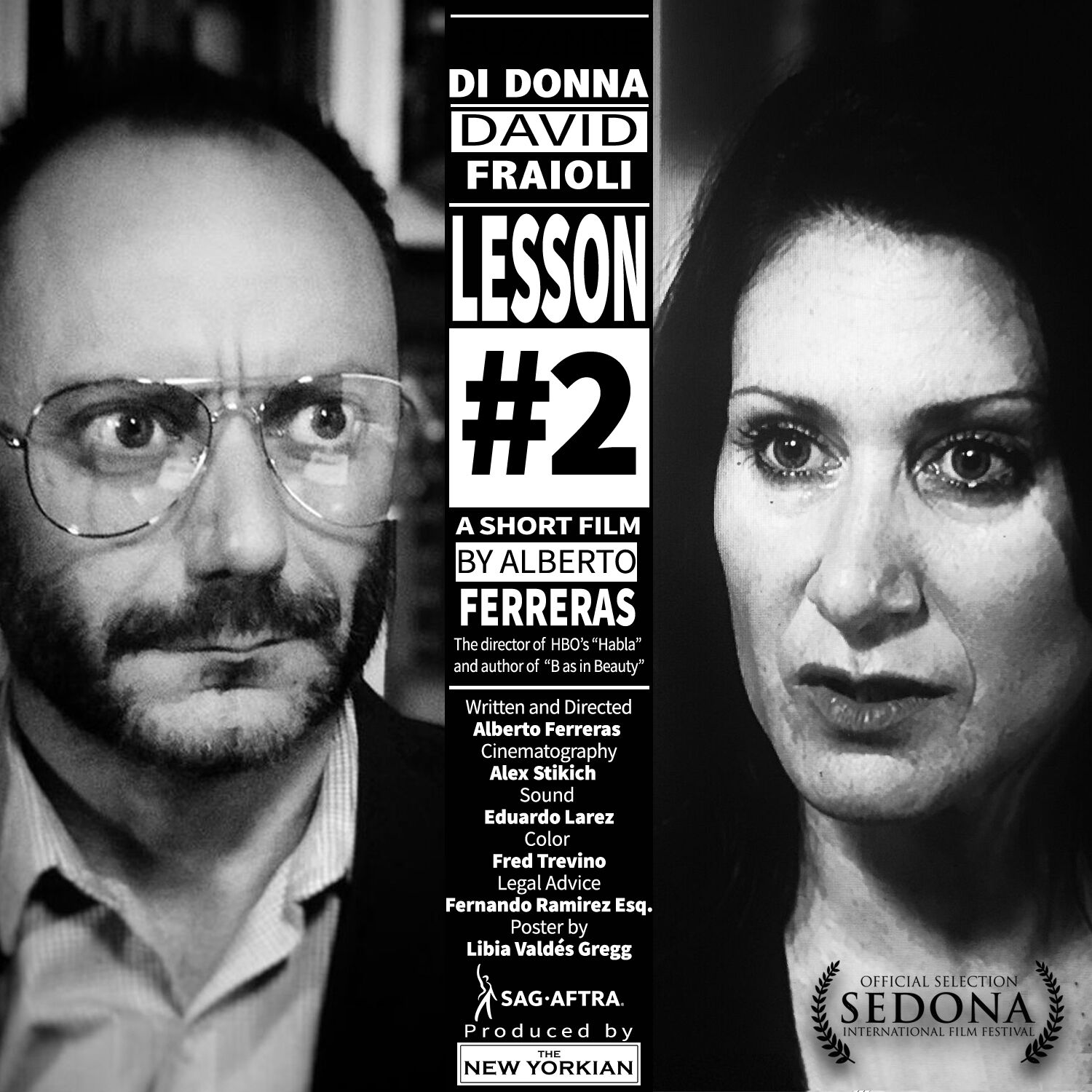 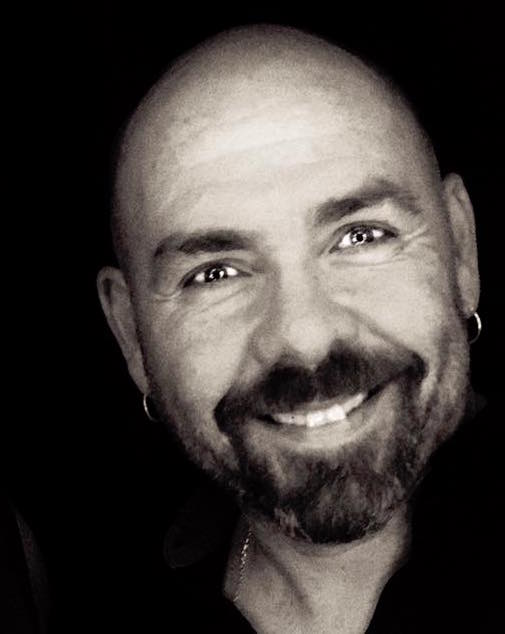 “Lesson #9 by Alberto Ferreras” is part of an ongoing film project called “The Lessons”. It consists on a string of short films that were produced with minimal resources, and following a strict protocol.

Every “lesson” was shot in only four hours, after just one rehearsal. All the shorts of this collection were shot in the director’s studio apartment. The Lessons have been widely acclaimed at the Sedona Film Festival, Outfest, the New York Latino Film Festival, the Havana Film Festival, Newfest and NY Shorts.

“Lessons #1 and #8” earned honorable mentions at Cinekink 2019. “Lesson #8” won Silver as Best LGBTQ short and Bronze as Best Comedy Short at the IMDB Independent Shorts Awards in May 2019.
“Lesson #7”—from the same series—was acquired in 2019 by HBO and it’s currently on the air and available on in their digital platforms.
“What I’m trying to prove with the Lessons,” explains Ferreras “is that nothing is more important than the script and the acting. We spend too much time and money on visual effects, wardrobe, make up, when in reality, what really captures your attention and your imagination, is a well-written story and a solid performance.”

The protagonist of “Lesson #9” is Tony Award nominee Olga Merediz, who’s currently on of the stars of the film version of the musical “In The Heights”.